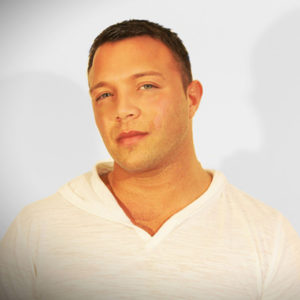 A native of the Bronx, John’s savvy business acumen flourished in an area of upcoming and thriving talent. Growing up in an area full of immigrant investors trying to live the American Dream, John was able to acquire and manage a number of Residential and Commercial Real Estate Rental Properties.

In his early twenties, shortly after receiving his Securities & Insurance Licenses, John joined New England Financial as the role of Financial Representative. A few years later, he partnered with and advanced to become the Managing Partner of DGA Master Financial; a Life Insurance and Financial Services Master General Agent.

Due to the close proximity & his relationship building skills, he also received a role in the parent Property & Casualty Company, DGA, Inc.

Being the experienced and persistent businessperson he is, John ventured to own a patent on a commercial-use product set for wholesale and retail by setting up an oversees international manufacturing agreement.

Among other ventures, John manages and oversees a Bronx based business as well as having an invested interest in multiple other established national & internationally based businesses.

Lastly, in his latest Venture, F.R.E.E.D.O.M. Records, John brings over a decade of business experience and has joined his mentor, Bert Padell and the rest of the F.R.E.E.D.O.M. Team to locate and nurture artists & potential stars to reach a common goal; success.